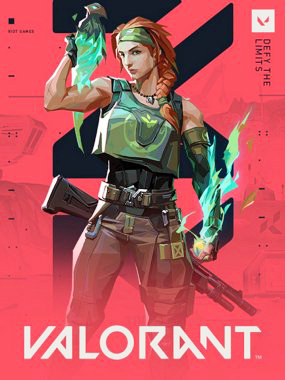 Valorant became a very popular and well received game in the gaming community after its release. It’s an FPS game that feels a little bit like Counter Strike but with some unique elements. The game is free to play and it’s an online multiplayer game. 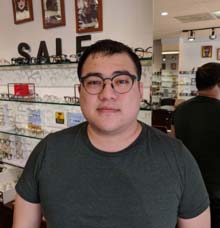 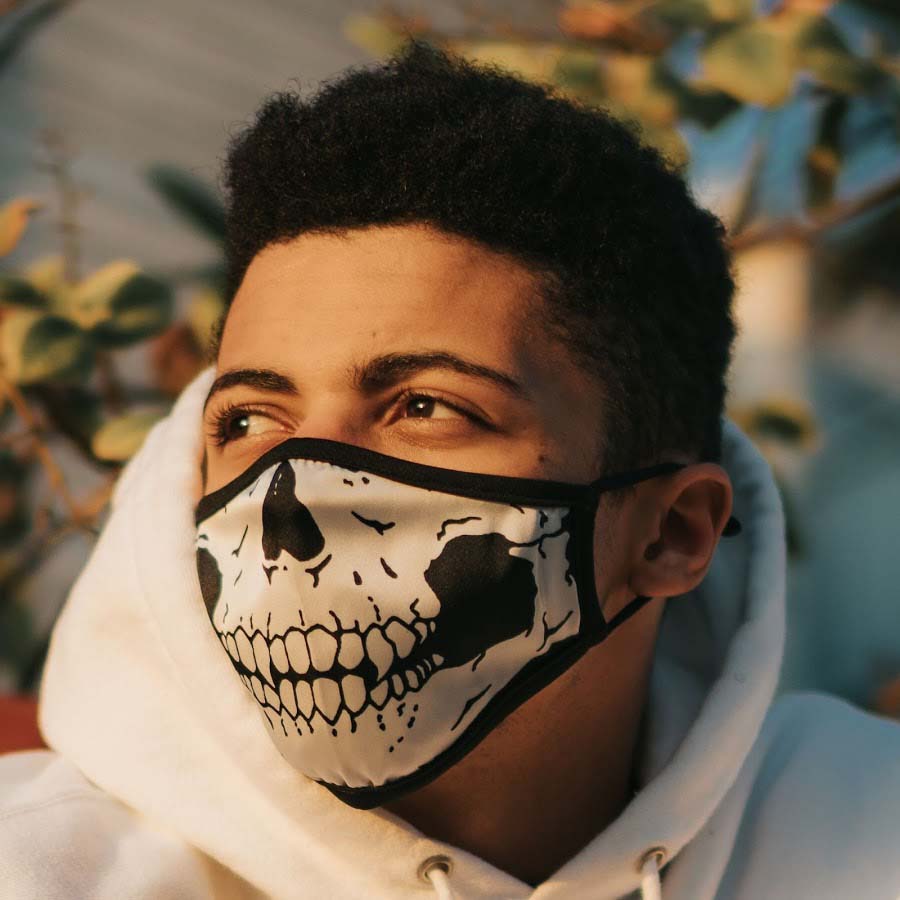 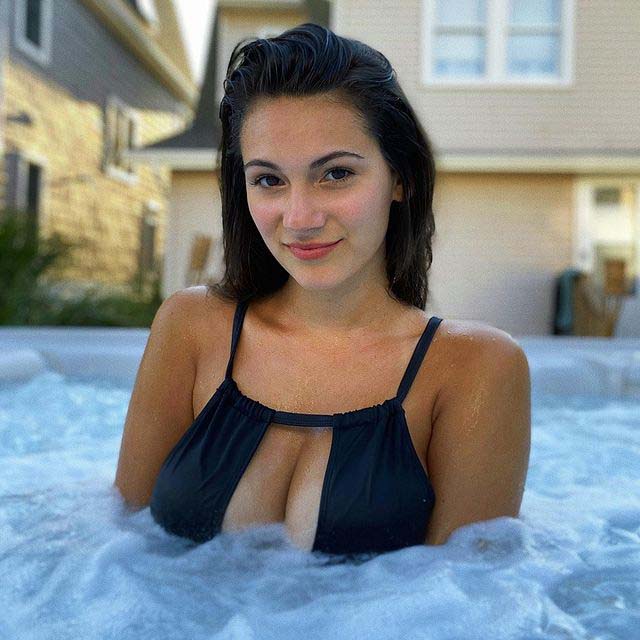 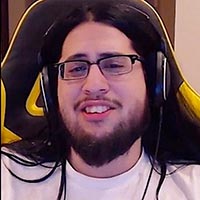 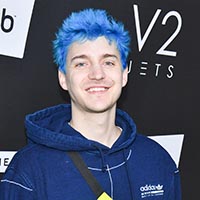 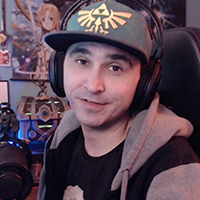