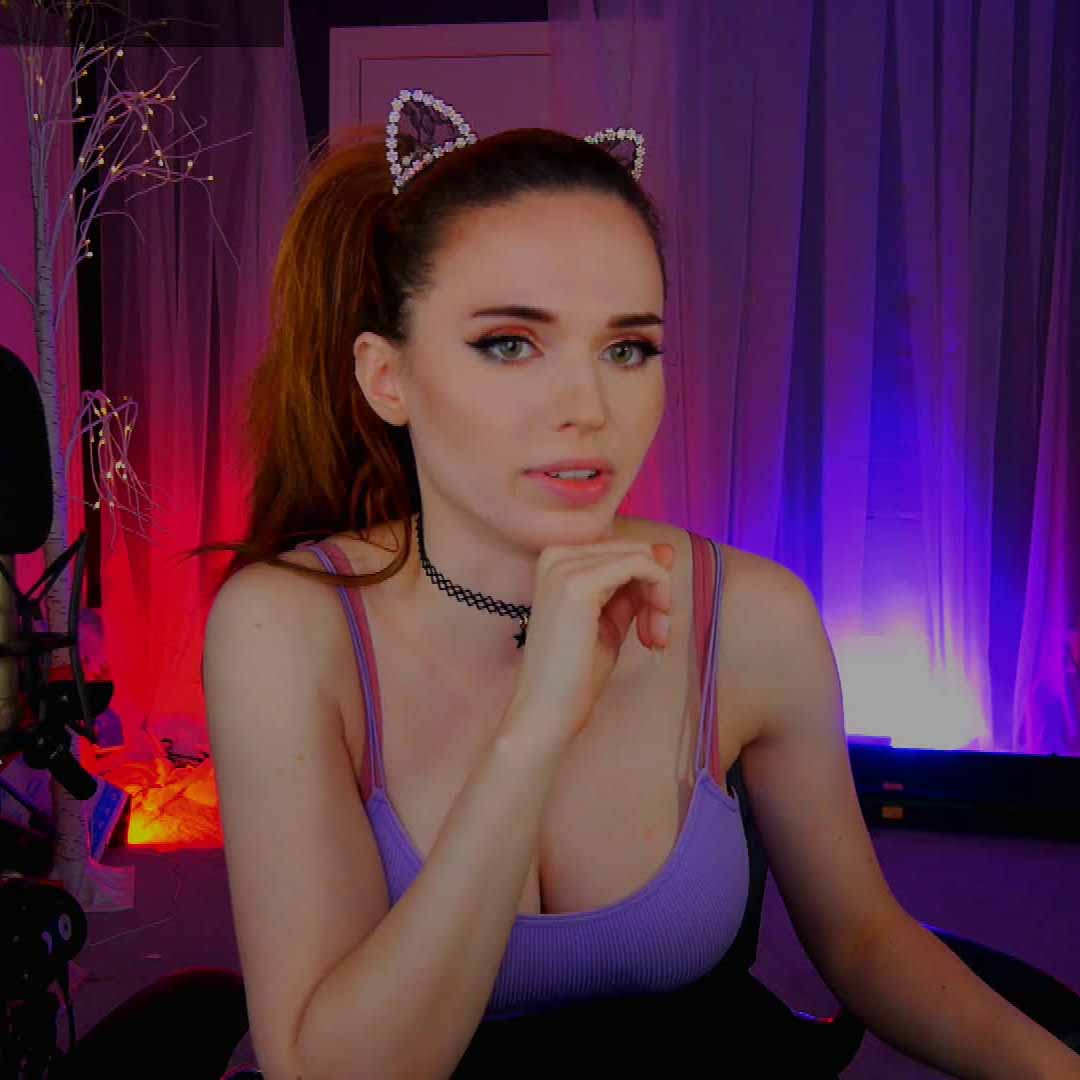 Welcome to my stream! My name is Amouranth and I love being myself (crazy, weird, a bit cringe) and making art! I cosplay, paint, draw, play games badly (dance worse), and sing too much. Nice to meet you and welcome to my community!

Amournath aka Kaitlyn Siragusa is a self-taught costume designer. Although she is a co-founder of Houston based character company called A Charmed Affair since 2015. They schedule actresses’ costumes of Disney characters in the birthday parties and other special programs.

Amournath came to know about Twitch streaming and got into this. However, she started to stream on Twitch. However, she got famous. Because of interesting cosplay streams and attractive appearance.

Kaitlyn loves to try different costumes. There are several cosplay videos and photoshoots on the Instagram page of A Charmed Affair. The Houston Grand Opera and the Houston Ballet noticed her extraordinary talent.

Her parents live in Houston. She has 2 dogs named Nox the Border Collie and Bear the Caucasian Shepherd.

Kaitlyn is a fan of anime series and movies, so she started to try different cosplays from her teenage.

Undoubtedly, Kaitlyn is a multi-tasker. Her modeling career is also successful. Kaitlyn uploads her modeling photoshoots and videos on Instagram.

Furthermore, she doesn’t share information about her personal life. But most of the time, people criticize her for her dresses. Twitch suggested she follow the code of conduct. There are many controversies about her on different issues.

Amournath ranked 102nd most followed streamers on Twitch with having around 9k followers. Her frequent streams are Overwatch, Pokémon, IRL, ASMR, Just Chatting, and Creative. She plays Just Dance 2018 most of the time. Thus, she is one of the top female Twitch streamers.

Amournath has 6,800 Twitch subscribers with tier subscription. Some of the subscribers come from Twitch Prime. Although, she got 3000 viewers per stream and 13,700 peak viewers on Twitch.

However, the ad revenues, brand partnerships, and other earning sources added to her income.

Everything you need to know link