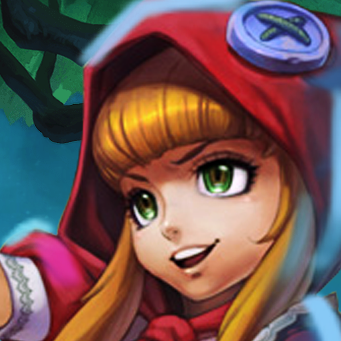 He started his journey on 28 August 2012. His roommate suggested him to play League of Legends. He created a gaming account and he used to play with his friends in co-op vs ai at the beginning.

His Annie mentor guided him on how to play Annie. He also helped Jared with all the tactics of playing Annie properly. There are more people who supported him in his gaming journey. Later, he took the gaming career professionally. He ranked to Challenger in recent times. He also partnered with Twitch.

He completed his Bachelor’s degree in Mechanical Engineering at the University of California, Berkeley. He didn’t reveal much information about his personal life on social or public platforms. As per some resources, he has a sister. He pursued his gaming career before his graduation. He is one of the well-known League of Legends player of Twitch.

People inspired Jared to stream on Twitch. He has almost 700 subscribers. Moreover, he got 37,356 viewer hours and 1,061 peak viewers. He earns $1,750 USD monthly. He also added to his earnings from additional revenue from tiered subscriptions, tips, advertisements. Sponsorships and Twitch cheer bit contributions.

He started his gaming career by playing League of Legends with his friends and roommate. Although, he played an assortment of champions remaining Amumu and Ashe. Then, He came to know about Annie from his roommate. The name Anniebot came from the strong character Annie.

Anniebot got into streaming after people noticed and inspired him to play as a one-trick Annie pony in high elo. He tried to stream in December of 2013 and started to enjoy streaming. He often used to stream for eight hours long after his full-day classes. Then he is associated with Nikki Smith. Furthermore, he uploads his streaming videos on YouTube. He got 190,000 subscribers on YouTube.

“I was silver for a few hundred games. Honestly, I never thought I would achieve platinum. Platinum felt like a distant land to me, but I just kept playing and I ended up climbing. I was never confident I could reach challenger; didn’t really think like that. I was just focused on making myself play better and the Elo came to me I guess from that.”

“With streaming, I felt like because I was so consistent streaming at the same times every day, I would get a lot of returning viewers and those viewers, in turn, got me more viewers because having more viewers puts you further up the list. Talking a lot is another thing.”

He didn’t fix up any routine. He streams every day for 7 hours straight.

To know more about Anniebot check this video. 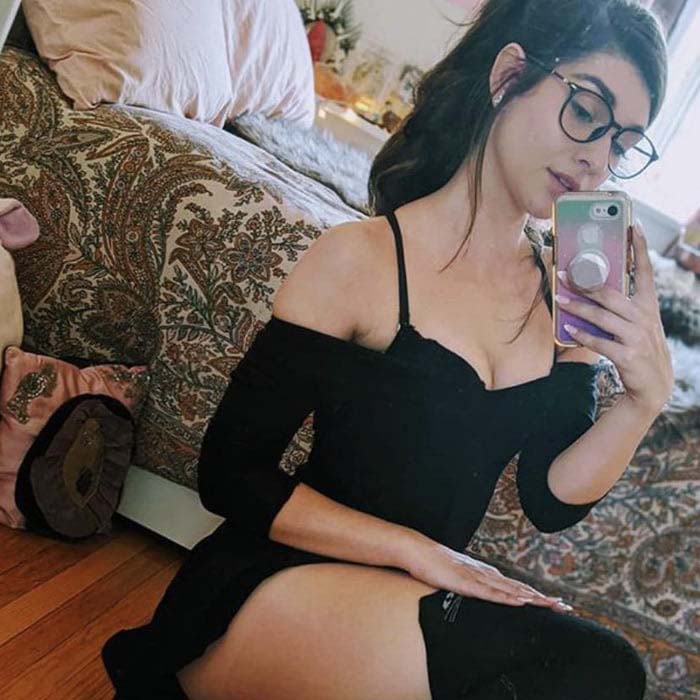 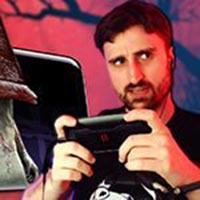