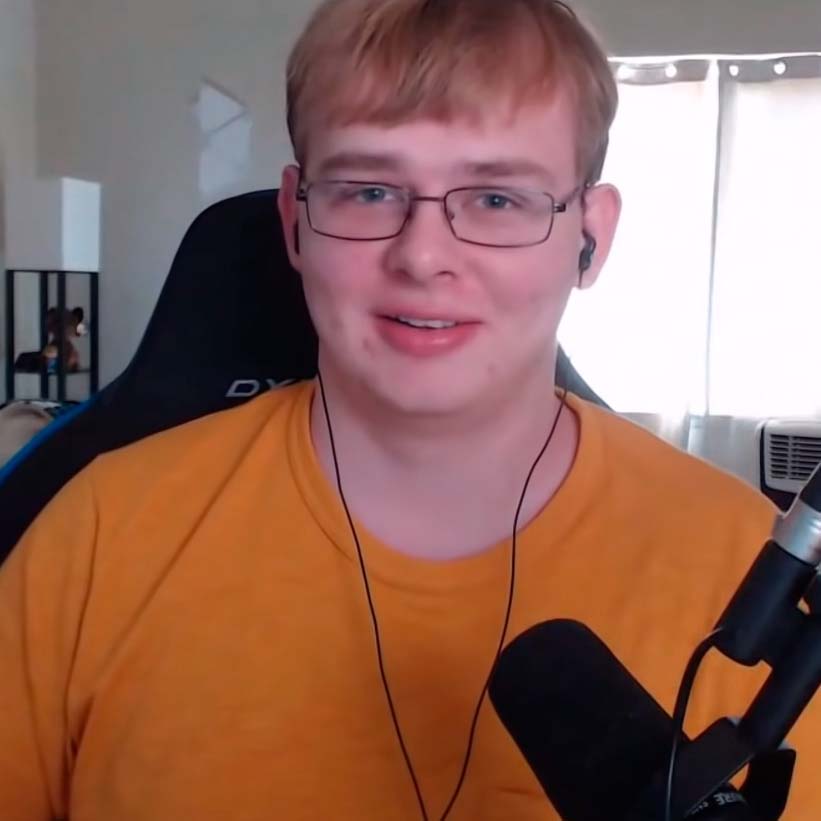 Full-time Youtuber/Streamer - I have no schedule but I really want one if that counts for anything.

Minecraft    Variety    Among Us

CallMeCarsonLIVE started to play video games when he was a kid. Moreover, he wanted to be a content creator after high school. Carson used to watch Pokémon gameplays. However, he made his first YouTube video at the age of twelve.

Furthermore, Carson failed on his first attempt and tried again on YouTube with another channel. Initially, he uploaded his Minecraft gameplays in mid-2012. Carson signed up to Twitch channel to begin his career in full-time streaming. He managed to continue Twitch and YouTube together. Carson is an excellent gamer at a young age.

However, he is one of the founder members of the YouTube podcast group Lunch Club. Carson created many channels to reach success. Finally, he created the channel BlueCrewPros and then changed it to CallMeCarson. Thus, he had to face sexual harassment accusations in January 2021. Two twitch users accused him due to send inappropriate messages to a minor girl. He lost thousands of YouTube subscribers and Twitch followers. Apart from the rumors, Carson is one of the top Twitch streamers of 2021.

Carson was admitted to college for studying Media Communication. After completing his first year of college, he decided to drop his education for achieving his success as a streamer and content creator. Moreover, he dated another YouTube Katerino. According to some sources, Katerino cheated Carson for her friend Fitz. After his heartbreak, Carson paused his word for a while. He never shared much information about his parents or family on social media.

Want to know more about her? check this video.


MORE Minecraft   Variety   Among Us   STREAMERS