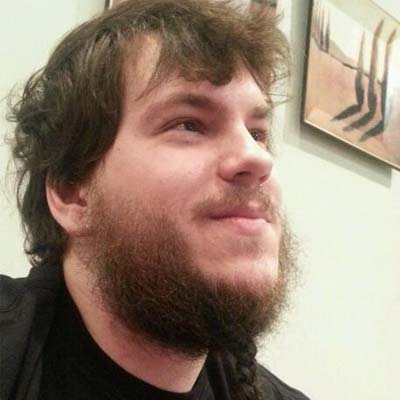 Hello and welcome to the channel. We pride ourselves on having a positive community and high chat interaction. Playing everything from Isaac to Hello Kitty Island Barbie adventure...., you'll find plenty of chat interaction and interesting games worth checking out!

The Binding of Isaac: Afterbirth    Variety

Michael opened a Twitch account in August of 2012. He displayed solutions to different puzzles and loots in The Binding of Isaac: Afterbirth. Micheal was getting more and more viewers over time. He discusses other video games and gameplay tactics. When Micheal got almost 100 regular viewers, he got a new computer from one of his followers. It encouraged him more to stream various games. Micheal gained 300-400 viewers within 3-5 months. Thus, he continuously streamed for three years.

Moreover, he generates his user name in his childhood. Michael was calling himself e Blue Streak while he was playing Lufia II. However, he liked the name and decided to keep it as his username.

Michael started gaming in his childhood. When he completed his graduation, he worked as a waiter. But Michael chose to stream over his job. Moreover, he is married to Rustling Rose. Micheal openly talked about the disability of his son on social media. His parents supported him to take streaming as a full-time career. He doesn’t share much information about his private life.

His initial game was The Binding of Isaac: Afterbirth. Then, he also played Enter the Gungeon, Bloons TD 6, Slay the Spire, Darkest Dungeon, Terraria, Magic: The Gathering, Path of Exile, World of Warcraft, Spelunky 2, and more games.