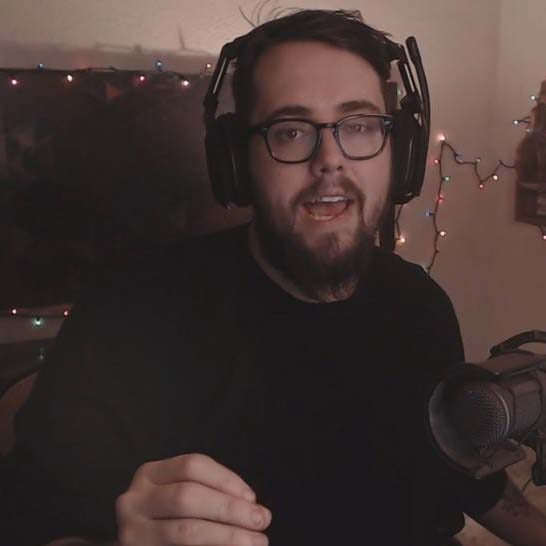 good times to be had here.

Dakotaz started streaming on Twitch in 2012. However, he loves gaming since his childhood. Then somehow, Hoffman as known as Dakotaz find out about Twitch and opened his Twitch account.  Moreover, he was a professional Fortnite player after its release. Later, he comes up with his YouTube channel in 2013. Dakotaz joined the renowned eSports team called Team SoloMid in 2018.

Mostly, he is famous for his exceptional gameplay and presence in the streaming community. Hoffman left the SoloMid in 2019. He ranked 6th on the most followed Twitch channels. Thus, Hoffman never showed his face on the camera, he first disclosed his face after gaining 1 million subscribers on YouTube. He is now a member of Loaded. Sometimes, Dakotaz collaborated with his fellow streamers and YouTube content creators like Myth, Daequan, CaMiLLs, RealKraftyy, HighDistortion, OPscT, Hamlinz, and ItsHafu.

Hoffman and Ninja had a clash regarding Fortnite since 2019. At some point Hoffman blocked Ninja. He attended some Fortnite championships. Besides, Dakotaz is also known as Dark and used as DK on his alias. He is also available in Discord. Hoffman is playing as a role play server of OfflineTV recently. When he appears on the screen, one of the memorable moments for his fans. Dakotaz often mentions Daequan as his motivator.  Thus, he renewed his Twitch sponsorship in 2020. Dakotaz is sponsored by G FUEL Energy Formula.

Brett Hoffman lives in Orlando of Florida. Thus, he completed his school at P.D Graham Elementary School at Westland of Michigan. Hoffman has two brothers name Brian and Larry. One of the brothers is his twin and also a Twitch streamer as well. His brother’s Twitch account Drnkie is mostly famous for Fortnite. Hoffman collected $21,000 to donate to the Australian Fire Relief of 2020. Thus, he doesn’t share his relationships on social media. Hoffman loves to keep his private life secret. Besides, he is associated with his Amazon affiliate sales and merchandise with a wolf logo.

Dakotaz played Infestation: Survivor Stories at the beginning. Then he moved to PLAYERUNKNOWNS BATTLEGROUND and Fortnite: Battle Royale. However, Dakotaz also streams for Miscreated, Fall Guys: Ultimate Knockout, Call of Duty: Warzone, H1Z1, Apex Legends and Dead by Daylight, etc. Recently, he started to stream Rust and Among Us.

The estimated net worth of Dakotaz is $1 million. However, he earns a huge amount of money monthly from his Twitch subscriber, YouTube monetization, Twitch affiliates, tips, donations, and advertisements.

“I don’t want to sit comfortably throughout life,” he continued. “I want to push [myself]. When I turned off my cam, it pushed me into another direction, and now I’m just going to become a hybrid; when I play video games, I’m going to use no-cam like always, but when I’m just hanging out with you guys I just want you guys to see what I look like now.”


MORE Among Us   Fortnite   STREAMERS