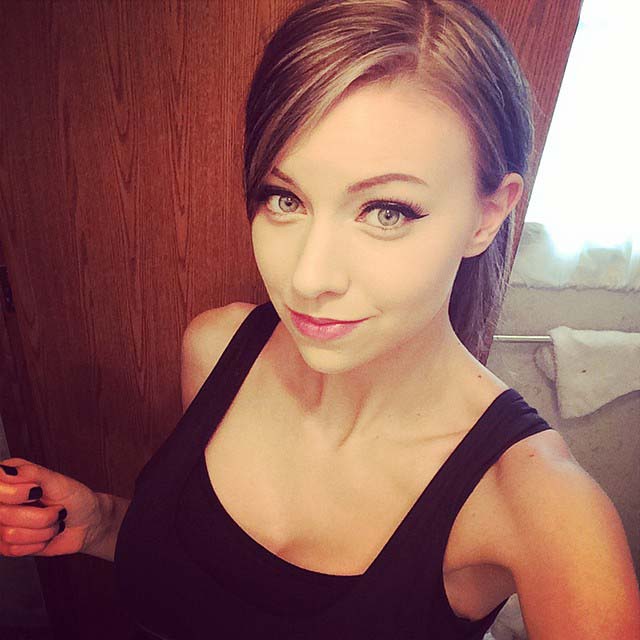 DizzyKitten began her streaming career in 2013. Her brother familiarizes her with video games at the age of 11. She was introduced to the World of Warcraft. Moreover, Dizzy played the first-person shooter games on Twitch. She is famous for playing Counter-Strike: Global Offensive.

Dizzy was enrolled in a nursing course. Though she was interested in the medical area for her career, eventually Dizzy got herself into gaming. However, she engaged her audience with her talent, professionalism, and beautiful appearance.

Further, Dizzy is one of the top female Twitch streamers. She often chats with her subscribers and followers. Dizzy always comes up with unique gaming techniques and loves to interact with her followers.

As she loves cosplaying, so she streams with the cosplays occasionally. Dizzy is strictly following her streaming schedule. Besides, she associated with Cheyenne Avila while playing Counter-Strike: Global Offensive.

DizzyKitten is known as Brandi. Thus, she is of Scottish, Irish, and Native American descent. Dizzy has an elder brother. Moreover, she doesn’t share much information about her private life on social media. She loves to eat different foods and travel. Like other streamers, Dizzy is also active on social media platforms. She has a massive plushie collection. Dizzy often hangs out with her other friends.

DizzyKitten has 1,238 average viewers and 17,111 peak viewers on Twitch with over 30 million views. Besides she has 2,274 active Twitch subscribers.

Her estimated net worth of 2021 is $600,000 USD. Thus, she earns from Twitch subscriptions, tips, advertisements, and YouTube.