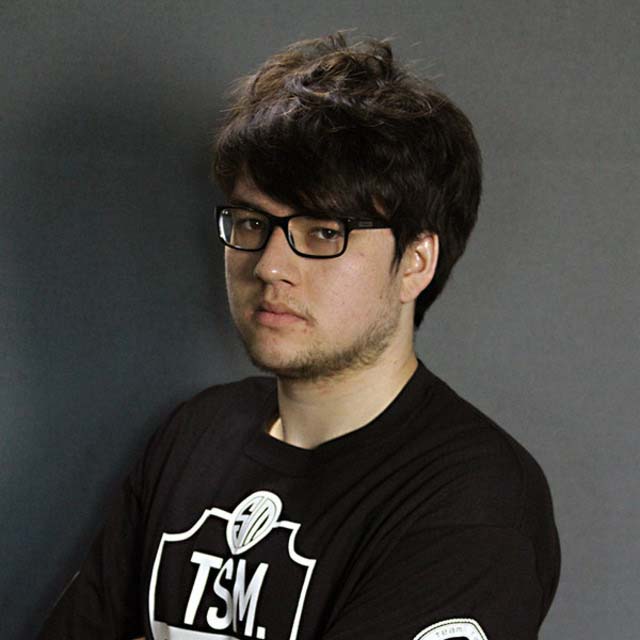 Dyrus was introduced to video games in his childhood. Thus, he used to play various games from his teenage. Initially, he chose ‘sirdiesalot’ in Maplestory as his gaming name to make a girl laugh in high school. Then he changed it to Dyrus.

Dyrus joined the gaming team named Epik Gamer in 2011. However, he competed in some tournaments with the team. Dyrus rose to fame with the growth of his team. Later he planned to upload his content on YouTube. So, Dyrus opened his YouTube channel in 2011 and started to upload his gaming content. The famous gaming association ‘Team SoloMid’ approached him to join them in 2012. Later, he joined Team SoloMid and concentrate on streaming more. He decided to choose his career as a full-time streamer. Nevertheless, he participated in several tournaments and events.

Dyrus was a professional League of Legends player. Furthermore, he streams for other games and explores his streaming career. Dyrus often shares his daily life contents and chats with his followers as well. Besides, he was also a member of the team ‘Delta Fox’. Dyrus is one of the top male Twitch streamers of 2021.

Marcus Hill has a mixed ethnicity of White, Chinese, and Cherokee. His father was quite strict with him. However, Hill loves to participate in sports. He spent his school days playing Karate and Baseball. Then, Hill worked for his father’s business. Due to some reasons, his father restricted Hill from his business. Moreover, Hill began with streaming. Besides, he doesn’t share much information about his private life.

Dyrus has 3,077 average viewers and 30,327 peak viewers on Twitch. Thus, he has millions of subscribers on YouTube.

His estimated net worth is $1 million. Moreover, he earns $13,300 USD monthly without the Twitch cheer bits, sponsorships, and tournaments. Dyrus makes almost $150,000 USD in tournaments.

“If you commit suicide, how will you play video games and eat food?”

The Life Story of  link.