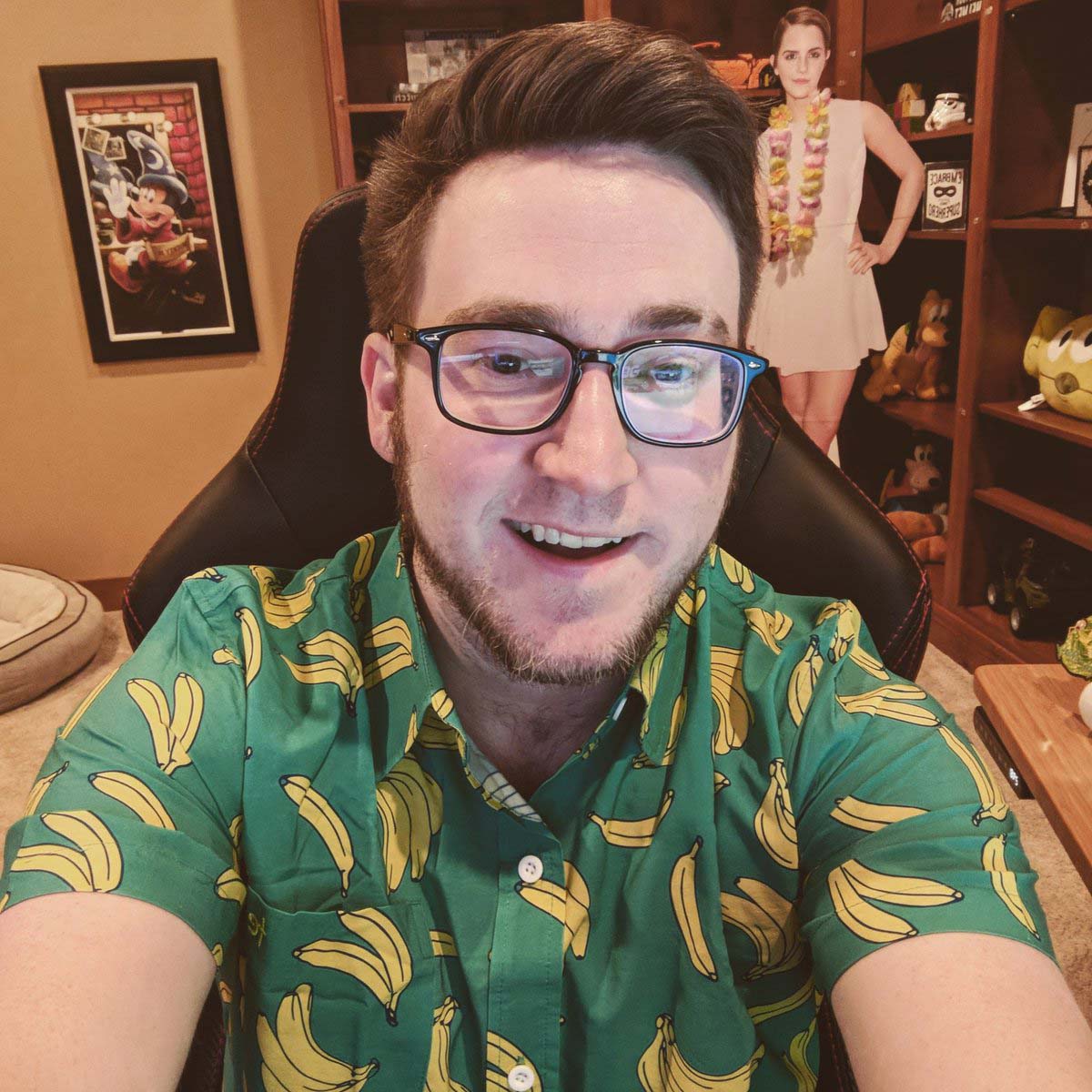 Hi there! Come join the stream and live chat with me! I am a hardcore streamer that LOVES every part about it! Go check out my schedule to see when I am live!

JoshOG started his streaming journey on Twitch for having fun in January of 2014. However, he didn’t expect to gain many followers. JoshOG was overwhelmed with the response of his streaming. Thus, he chose to be a full-time streamer.

However, he hosted an Overwatch tournament in the year 2016. Josh was banned from Counter-Strike: Global Offence lotto due to the gambling scandal. Furthermore, he uploads his streaming content on his YouTube channel. His channel has 293 thousand subscribers.

Josh often streams with Ninja, Colton Visser, DrDisRespect, and Brennon O’ Neill. Thus, he is one of the top male Twitch streamers. Josh is associated with Twitch and eSports. DailyMail featured JoshOG for paying the bills of his grandparents in Christmas of 2018. He also appeared on a Bounty commercial.

Josh dropped out of his education for choosing a full-time streaming career. Furthermore, his father died in his teenage. Josh loves his mother and shares a wonderful bonding with her. However, his mother often joins him at his house and denoted as MamaOG. Thus, he shares a great friendship with his fellow streamer Nikki aka Sovitia. Josh never mentioned his relationship status on any social media.

Net worth and income of JoshOG