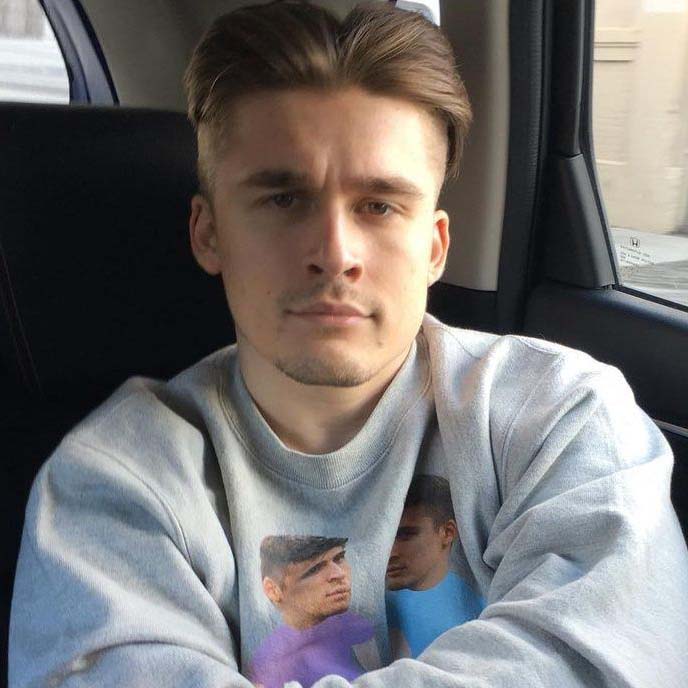 Ludwig introduced to video games in his childhood. He discovered his love for entertaining people at his 5th grade and started with storytelling in extracurricular activities. His classmates encouraged him to join the drama club of the school. Moreover, Ludwig performed in some stage drama at his school. Then, he created his YouTube channel to upload Call of Duty videos secretly. After a while, he stopped uploading videos on YouTube.

After completing high school, he began playing Super Smash Bros Melee. Ludwig found Twitch and began to watch other streamers. He worked as a commentator in several local LAN competitions in 2015. Then, he decided to open his Twitch channel and streamed occasionally. Ludwig kept himself occupied with other jobs. But at last, he chose full-time streaming on 16 May 2018. He ranked on the top Twitch streamers list in 2021.

Ludwig collaborated with Sodapoppin and Pokimane while playing Among Us in 2020. However, he started to stream ‘subathon’ on 14 March 2021. Thus, he gained many followers and subscribers within 22 March 2021. Apart from gaming and streaming, he also performs in numerous plays and songs. Although, he is a multi-talented man of the Twitch community. Further, he loves to entertain his audience and interact with them. His wholesomeness makes him different from others. People appreciated his efforts and gameplays. Thus, he also uploaded his gameplay streams on his YouTube channel.

Ahgren studied English Literature and Journalism at Arizona State University. He tried to join two comedy clubs and an Acapella group to brush up his acting skills on a bigger platform. Ahgren failed to join any of the groups. Nevertheless, he worked as head of marketing in a vaping company and also did other jobs. Ahgren has a pet cat in his home. He loves to watch American football. Ahgren is dating his fellow Twitch streamer QTCindrella. His height is 6 feet tall. He owns a sales merchandise called Mogul Moves.

“I’ve still feel today like I’m in my own corner of Twitch and there’s this inner-circle of streamers at the top and I’m not in it. I just do my own thing and I’ve always just done my own thing. I’ve never really streamed with people that aren’t.”

chat asks me anything but I HAVE to answer honestly link.