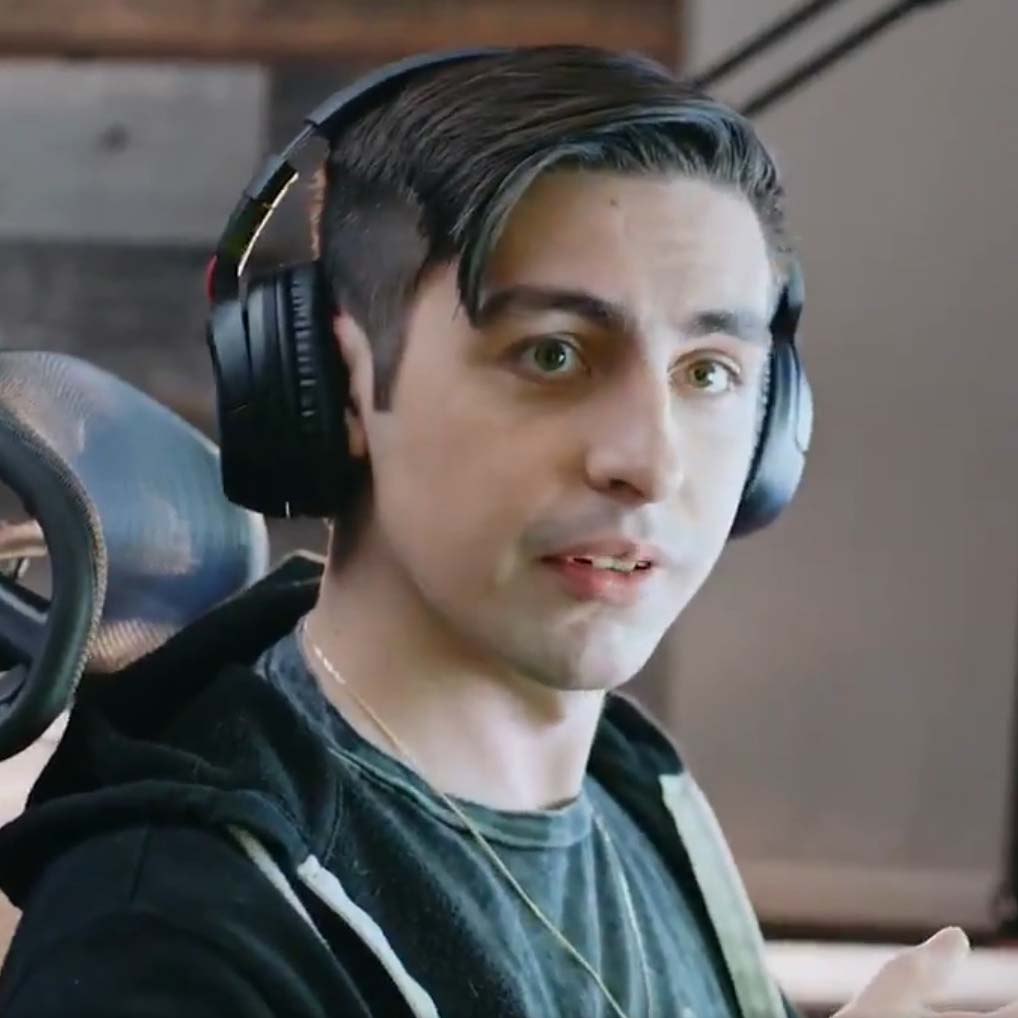 Shroud began his streaming career when he was 17. Summit1g has been an inspiration for him in the streaming line when he was in high school. Through his streaming career, he overcame the shyness that he had from his childhood. He started streaming just for fun without any intentions of making a career out of it. Eventually, it began to get him success mostly because of his gaming and character.

Later on, Shroud joined a gaming franchise known as Cloud 9. The team approached them knowing about his gaming skills. However, he left Cloud 9  to focus on his streaming. In his professional gaming career, he had accomplished a lot within a short period.

Initially, he started off his streaming journey on twitch and been there for a lot of years. He is known to be one of the top Twitch streamers of all time. In 2019 Shroud left twitch and began streaming on Mixer. Mixer approached him from their end to join them and it was a deal with Microsoft. Later on, Facebook signed Mixer as their own which led Shroud to get back on twitch. This time he used the username ShroudAltx.

Right now, he is streaming regularly on Twitch and playing various games. Moreover, he is open to trying out different genres of games and not just first-person shooters. He enjoys playing different kinds of board games other than FPS. Shroud is one of the top male Twitch streamers.

Shroud aka Michael did not share much information about his personal life. As per some sources, his parents are divorced and he has a wonderful relationship with both of them. Besides, he loves to play board games.

Shroud is a famous FPS player all across the globe for his skills. He gained most of the reputation through various CS: GO competitions around the world. He has always been into gaming since his childhood. Mostly his father introduced him to the world of gaming. Even though he is known for his shooting game excellency, he used to enjoy World of warcraft in his teenage days. Later on, he found out CS: GO and his father was the one to get him familiar with the game.